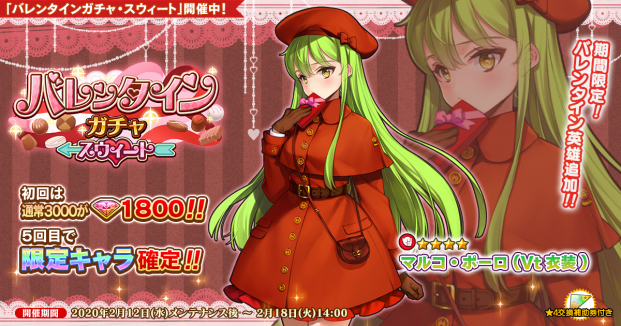 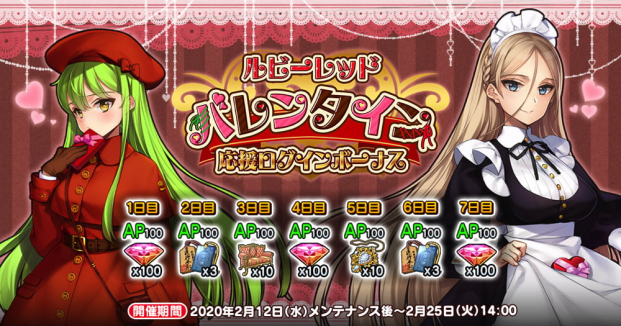 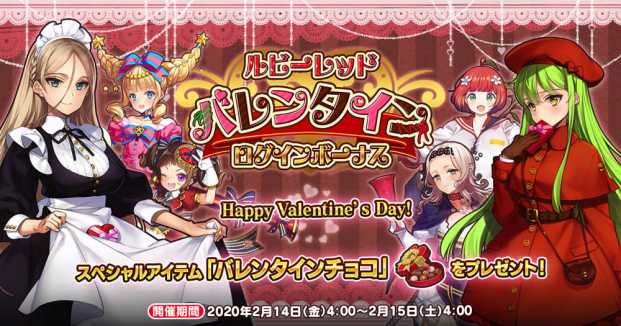 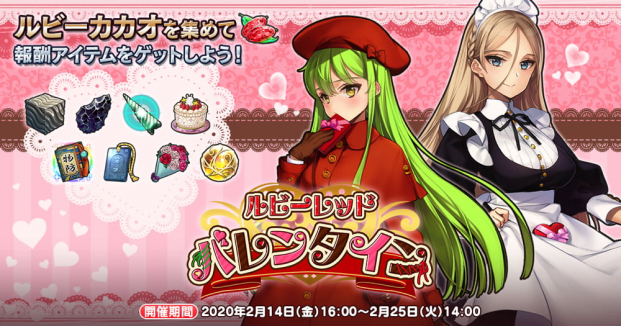 〇 Synopsis
Columbus, who plans to expand the chocolate sales channel in collaboration with Ryoma, resonates with the campaign, “If you give chocolate to someone you like, your thoughts will deepen,” and the number of orders that cannot be dealt with will increase. Zipangu's army was asked by Columbus to secure the ingredients, and headed for the southern New Continent in search of ruby ​​cacao, a chocolate ingredient. Can the protagonists get Ruby Cacao safely?

▼ Game introduction manga released on official Twitter
A manga drawn by popular manga artist Juami has been released. This time we talk about Marco Polo. 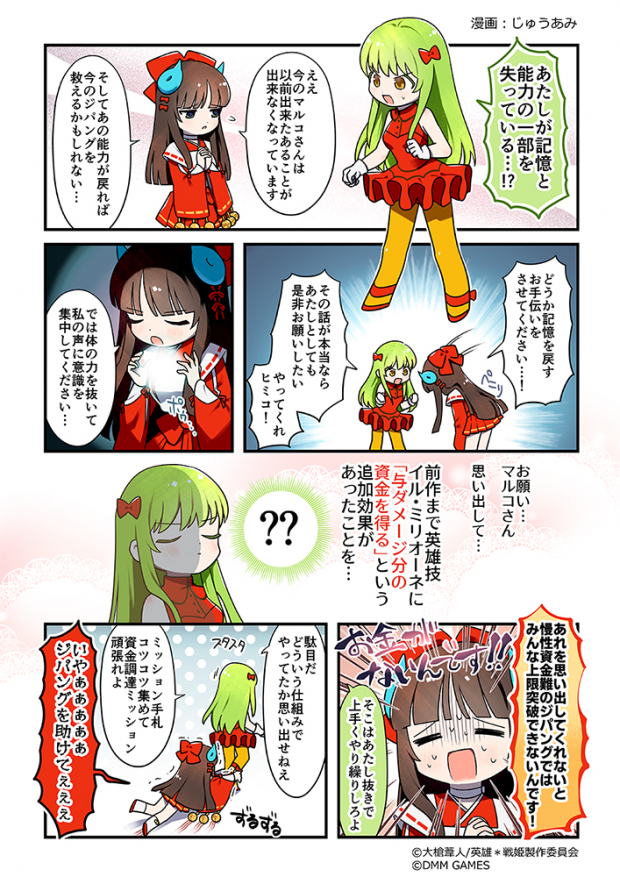 Storm Isaias is heading for the Carolinas